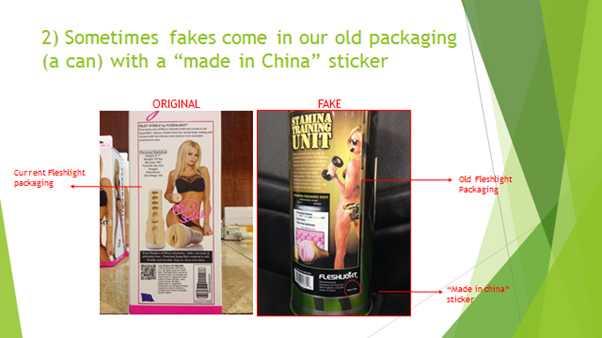 For a long time, and especially during 2015, Fleshlight has taken drastic and severe measures to fight against the counterfeiting of their products.

These measures have had a great effect and impact worldwide, and have been taken at all levels. Thus, upon detection of infringing products, Fleshlight has not only acted out of court, but has also acted at a police level, organizing raids and seizing fake products, thereby initiating the corresponding criminal proceedings to establish the possible liability of those criminally responsible. At present, there are criminal proceedings open in several countries.

As a consequence of the implementation of such measures, including police and judicial systems, thousands of counterfeit products have been seized and destroyed, ranging from retail stores to large distributors.

On the other hand, as a result of the pursuit of counterfeits also on a digital level, thousands of offerings of counterfeit items have been detected and erased on the Internet, achieving high percentages of elimination. The arrival of counterfeits to the final buyer has been prevented. Also in the digital field, the withdrawal of infringing domains that violated and exploited Fleshlight’s reputation was possible.

Aware of the need to cleanse the market and avoid that demanding consumers are deceived, Fleshlight not only maintains but also increases, in 2016, the implementation of such measures at all levels and therefore will act with the utmost strength, on a judicial level before the Criminal Courts if necessary, against those infringers who are identified.
Each and every one of these measures are intended to protect our partners and clients, returning a greater profit and a decrease of illegal competition. Fleshlight is at our clients’ service to directly collaborate with them in the fight against counterfeiting.

Thanks for your loyalty and confidence. 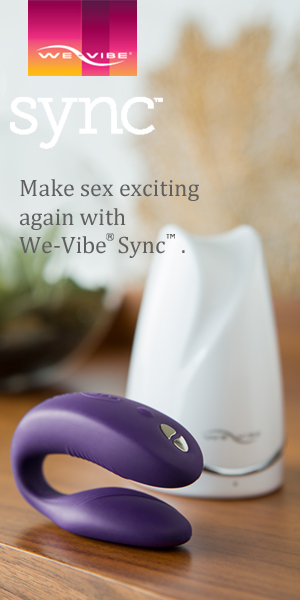